Teatro TEBA, “Teatro Experimental Blue Amigos, Inc.”, was founded in 1988 by Puerto Rican artists and educators; Héctor Luis Rivera, Carmen Maldonado and Reuben P. Morales with the objective of exposing the general public to a variety of literary and theatrical influences. In 1996 the company was honored with the prestigious OBIE Award and was incorporated in Sunset Park, Brooklyn. Since its inception TEBA has presented the best of traditional, experimental and avant-garde Latinamerican theater to stages throught the city. Our productions, workshops, readings, conferences and seminars have received nominations and awards from the Hispanic Critics Association (Latin ACE Awards), the Hispanic Organization of Latin Actors (HOLA Awards), the Aplausos Award, Euterpe Award, Fontana de Trevi Award, Zona Franca Award, Sin Limite Awards, the Independent Theater Awards (Premios ATI), and the International Leadership Award for being one of the most innovative theater groups in New York City. In 2012 the company was honored by the ACE, HOLA and ATI Awards for its 25 years of service, and since that year the company has being collaborating with Broadway Blackbox Theater in the Upper Manhattan, Washington Heights, serving the community with their variety of programs and services. 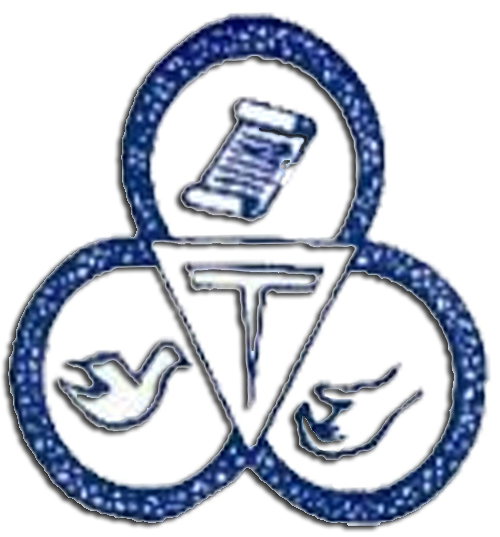 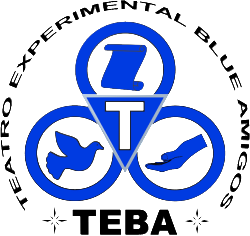 Our Logo
Designed by our Former Board of Directors President, Mickie Alburquerque, in the Summer of 1996 during TEBA’s second Summer Theater Seminar held in McCarren Park, Brooklyn, New York. It’s symbolizes TEBA’s philosophy; the message (the author/director), the messenger (the actors) and the receiver (the audience). This year, 2015, JEM Media, update the logo as part of the TEBA’s first theater festival “En un Acto”- Theater & Film Festival.